Breadth of SARS-CoV-2 neutralization and protection induced by a nanoparticle vaccine.

In vitro activity of cysteamine against SARS-CoV-2 variants

Therapeutic efficacy of an Ad26/MVA vaccine with SIV gp140 protein and vesatolimod in ART-suppressed rhesus macaques.

Defining the determinants of protection against SARS-CoV-2 infection and viral control in a dose-down Ad26.CoV2.S vaccine study in nonhuman primates.

is fully accredited by the Association for the Assessment and Accreditation of Laboratory Animal Care International (AAALAC) and has a long history of providing state-of-the-art facilities and trained, experienced research scientists, veterinarians and animal care personnel for clients involved in infectious disease investigations, cancer research, and a wide variety of other in vivo and In vitro studies. 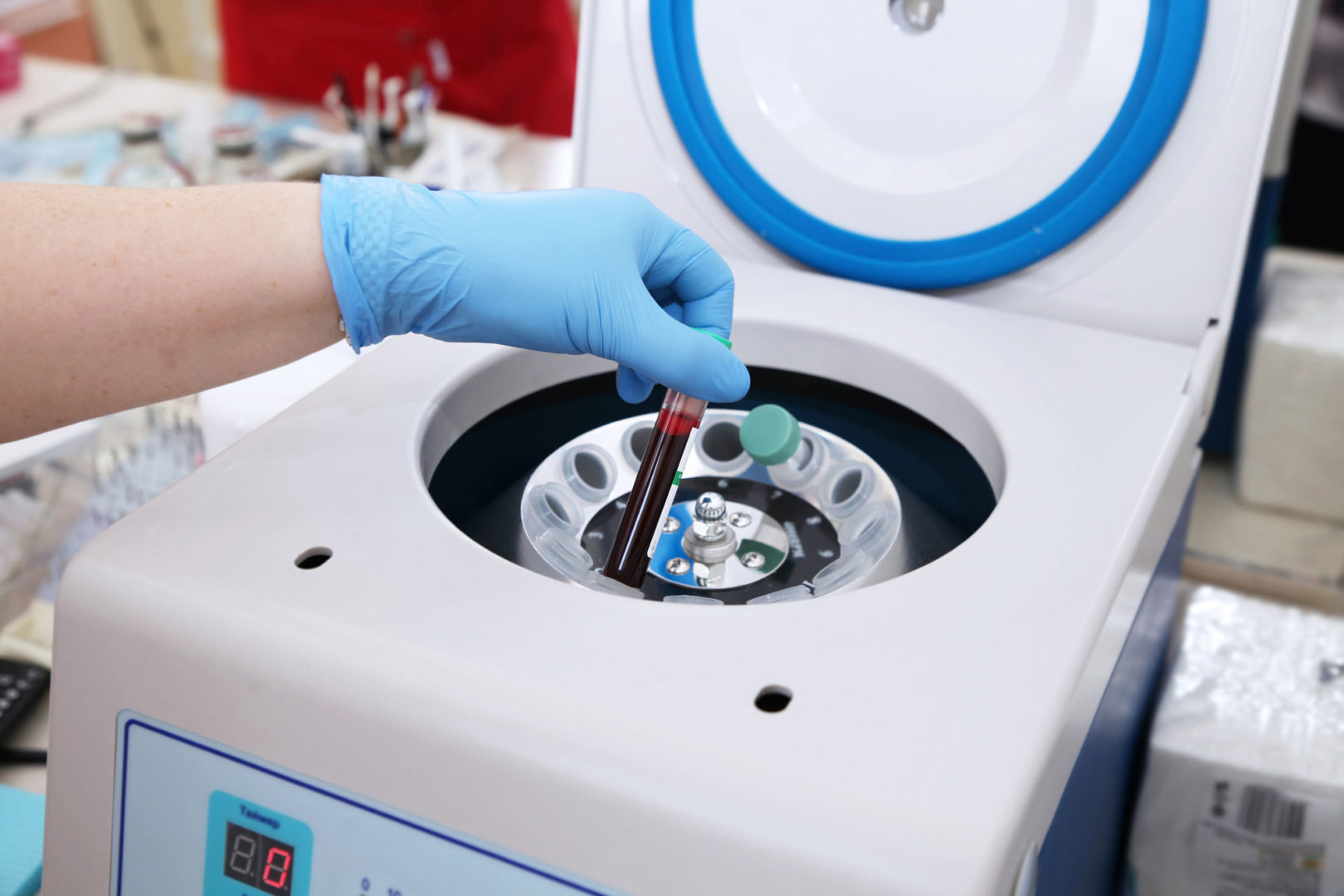 You are now leaving bioqual.com. You have clicked on a link that will take you to a site that is maintained by a third party who is responsible for its contents in its entirety. BIOQUAL provides this link as a service to its website visitors, and is not responsible for the privacy policy of any third party websites. We encourage you to read the privacy policy at your discretion.

John C. Landon, founder of BIOQUAL, Inc., passes away at the age of 84.

Dr. John C. Landon, past president, CEO and former chairman of the board of BIOQUAL, passed away Sunday, January 10, 2021 at the age of 84. John was born and raised in Hornell, New York, and went on to earn a B.A. degree in biology from Alfred College class of 1959 and a M.S. and Ph.D. in biology from The George Washington University in 1962 and 1967, respectively. John worked for most of his career in Maryland, but spent his summers in Brewster, Massachusetts where he retired to in 2013.

John had a long and distinguished career in biology. He began his career at the National Cancer Institute working in cancer virology, then went on to join Litton Bionetics from 1965 until 1975, where he became the Science Director of the Frederick Cancer Research Center. In 1975, he became President and Director of Mason Research Institute, a subsidiary of EG&G now known as Perkin Elmer. In 1982,he founded BIOQUAL, a biomedical research corporation that provided contract services to the National Institutes of Health as its major client. He led BIOQUAL for more than 30 years as President and CEO, growing it from a one contract company to a $20M + life sciences corporation by the time of his retirement. BIOQUAL continues to thrive today with five facilities and has played a key role in testing vaccines and therapeutics for COVID-19 and many other infectious diseases.